A young signalman on the Southern Railway, at Cane Hill Box, Coulsdon, had the fright of his life yesterday at daybreak. Looking out of one of the windows of his cabin, Ernest Fills saw a ghostly apparition approaching, says the London “Daily Chronicle” correspondent. It proved to be an old lady in her night attire, with her hair in disarray all over her face. There was a fixed stare in her eyes; she was clasping her hands over her breast and screaming. Evidently she had been attracted to the signal-box by the light. Fills opened the door and asked her in, but she did not answer. He touched her on the shoulder, and she turned round and cried, “Don’t touch me! Don’t send me back; don’t send me back! I want to find my children.” The signalman was alarmed, for the woman was shivering violently, but he persuaded the wanderer to enter the signal-box, and went to fetch an asylum attendant who lived near. When he returned the woman had gone. A quarter of an hour later she was found on the side of the railway, at Ashdown Park Hotel, still shrieking, “Don’t send back; don’t send me back.” It was found that the woman was a dangerous mental patient, who had escaped from Cane Hill Asylum. She was returned there.

4 thoughts on “Woman in White” 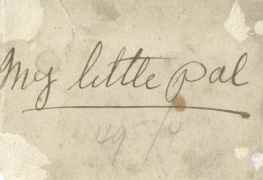 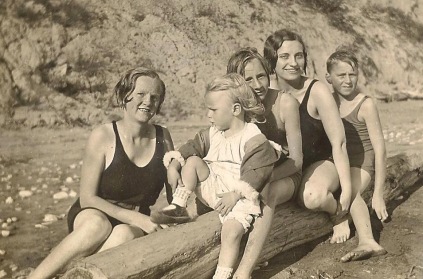 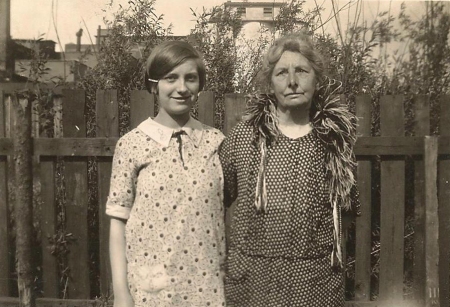 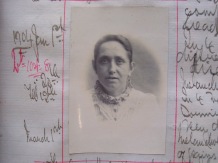 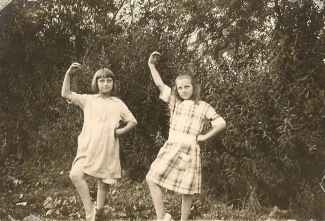 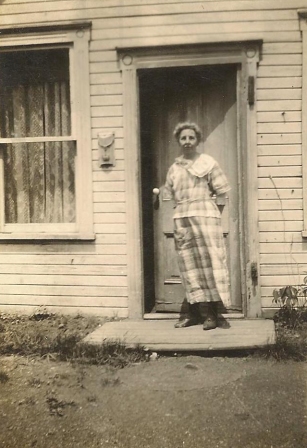