While writing The Cowkeeper’s Wish, we spent quite a bit of time researching mental illness, since in 1917, our great grandmother was admitted to a Surrey asylum called Cane Hill. The asylum had been in place since the 1880s, but by the time our Mary Anne Deverill arrived, some of its patients were soldiers suffering from what was termed “shell shock.” As so often happens during the twisty-turny path of research, we went down plenty of rabbit holes reading about such men. One of the many tragic stories we’ve come across took us to Liverpool in 1919, and involved a soldier serving with the Canadian forces, and a nurse with whom he fell in love.

Roy Joseph Hutty enlisted in 1916, and by fall of 1917 found himself in the mud-soaked fields of Passchendaele on the Western Front. His record tells us that on November 6, he was buried following a shell explosion, and invalided to England. He was unconscious for a month, and “on coming to had profound disturbance of speech and gait, loss of sleep, severe headaches and tremors.” He stuttered badly whenever he tried to say anything, and so spoke rarely. “Keeps himself buried under the bed clothes,” the staff noted. His hands, head, eyelids and arms twitched continually while he was awake. The movements intensified when people spoke to him, but he was “quite still” when he slept.

It was here in Liverpool that he met Alice Kate Jones, known as Kitty, a tall, attractive nurse who had worked at the David Lewis Northern Hospital since the war began. They developed a friendship, and slowly Joe began to improve. Right around the end of the war, in November 1918, Kitty went home to visit her family for a few weeks, and mentioned Joe to her father; she seemed very interested in his case, and said he had no friends in England. Her father agreed she should invite him to their home for a visit, and within a few days he arrived and spent a week with Kitty’s family. While there, Hutty brought up the subject of he and Kitty marrying. The articles don’t say how Kitty felt about this idea, but her father apparently suggested it would be best if Hutty returned home and “establish[ed] himself in some business or work,” and if Kitty completed her nursing training before any such plans were discussed.

Soon after, Hutty returned to Canada. Staff at a military hospital in Toronto made note of “neurasthenia (hysteria)” in his record, and said that his tremors had improved but his right leg still shook and he was “easily startled.” He was discharged “on account of medical (emotional) unfitness” in February 1919, and from then, it seems, he was on his own. He wrote to Kitty about returning to England and resuming their relationship, but Kitty refused. “About the end of February … she had written to Hutty and told him that nothing could go on between them, and they could not be anything more than friends in the future.”

And then in July, Kitty’s sister Elsie received a letter from Joe, which showed a Liverpool address. “As you can see by this, I am once again in Liverpool to see if I cannot make it up with Kitty. So far I have not seen her. I have tried to get her on the ’phone but nothing doing, so I wrote to her. I am wondering if Kitty is on her holidays. Of course, this coming over here might not be of any use, but then, I am trying to do my best to come to an understanding. As I have not heard from you for two months, I am wondering why. . . . I hope to hear from you soon. If not, I shall take a run to London.”

Elsie called Kitty, and shortly afterwards, on July 17th, received a letter saying: “Dear Elsie, I was not a bit surprised when I heard your voice on the telephone this morning. Somehow I thought he would write you and say he was in Liverpool. To think that he should come back over here on a wild goose chase. What he thinks he’s going to do I can’t imagine. Surely my decision is quite sufficient. There is nothing in the wide world would make me change it.”

On July 23rd, Kitty came home from Liverpool on short leave, and seemed well and happy. She had written to Hutty and been clear and firm about her feelings: “To be as we were before can never be. I do not love you, and it is far better we should not see each other again. If you really love me — well, I am sorry, Joe. It will be hard for you, but time is a wonderful healer, and I give you credit for making good and not going to the dogs.” He seemed to accept this, for he responded to say he was returning home by the next boat.

She likely didn’t know that Joe had been hanging around the hospital for several days. Wearing civilian clothes, he’d called in and asked for her, but his behaviour was not strange enough to cause alarm. The landlady at the rooming house where he was staying later said he behaved oddly during those days; but she’d felt sorry for him, guessing he was afflicted by shell shock. When Kitty returned to Liverpool on the 24th, she went to the hospital at about 11 pm to begin her shift, and was standing on the steps of the building with another man who’d also been a patient there, when Joe approached her and shot her seven times. He ran off, then, and threw the revolver in a side street — but later he turned himself in and told police, “I have shot a nurse. I want you to arrest me.”

The letters were read aloud in court. Joe was sentenced to death for his crime, but the jury recommended mercy given his condition. The British Journal of Nursing, reporting Kitty’s death to her fellow nurses, expressed dismay over the tragedy, and sympathy for Kitty’s family, but added, too, that “The writer well remembers, when visiting the hospital last year, seeing the shellshock patients, one of the saddest sights of the war. It would seem difficult to fix responsibility for any action on one of these poor men shattered in mind, and perhaps in body, by the ruthless machine of war.”

Hutty’s sentence was commuted to life in prison, but the life thereafter was short: in January 1922, he hanged himself in his cell. The war’s casualties continued to grow long after it was over.

Many articles at the British Newspaper Archive report on Alice Kate Jones’s murder and Roy Joseph Hutty’s trial. These and other sources have been listed on their individual pages at the Imperial War Museum’s wonderful online archive, Lives of the First World War.

Roy Joseph Hutty’s service record has been digitized by Library and Archives Canada.

“Already the authors of a well-received family memoir, sisters Kasaboski and den Hartog meet this challenge head-on. … Throughout, the prose is graceful, the research meticulous.” Canada’s History Magazine 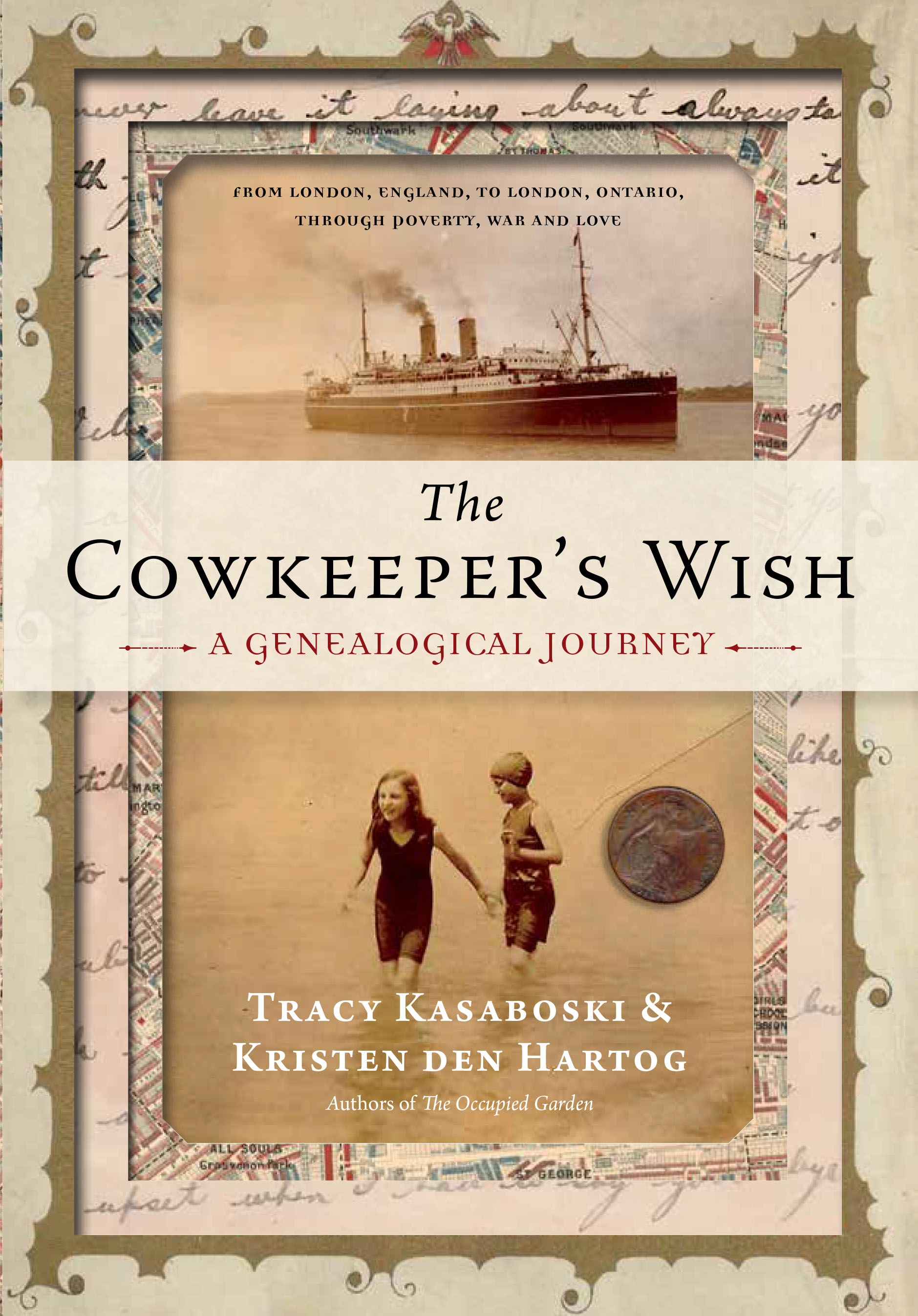 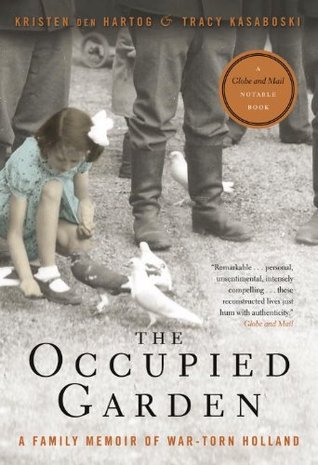 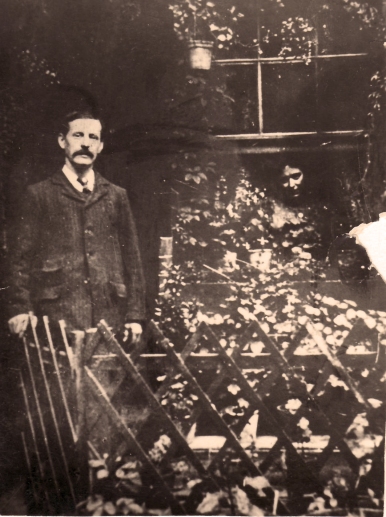 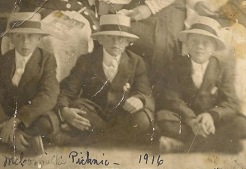 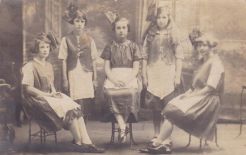 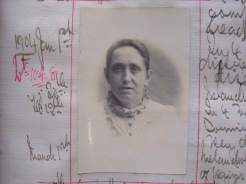 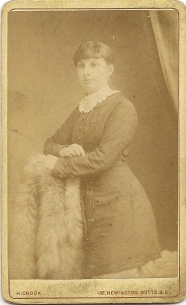 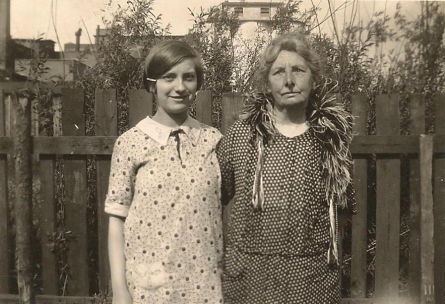 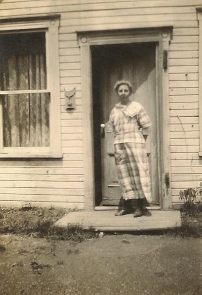 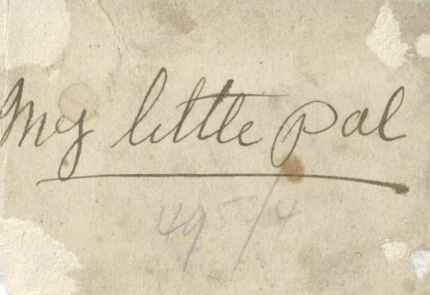 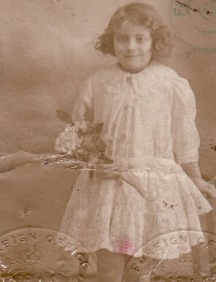 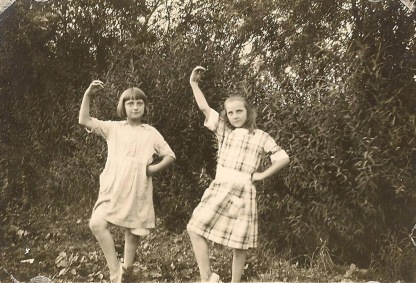 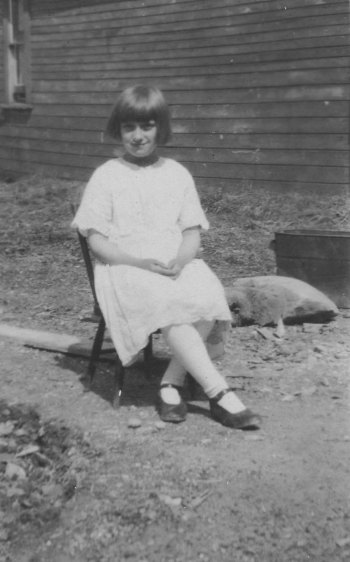 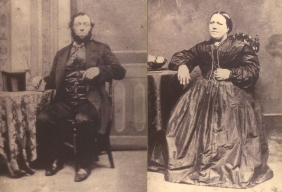 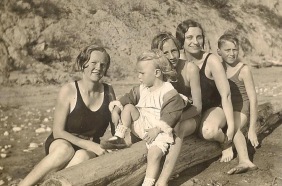 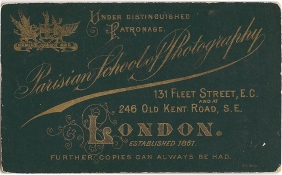 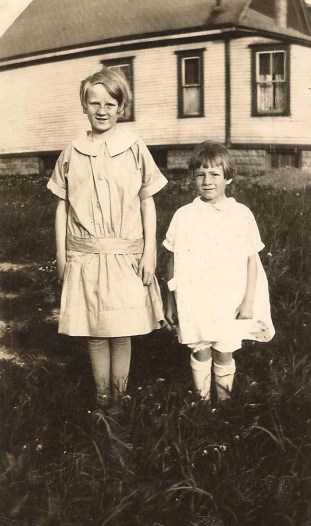 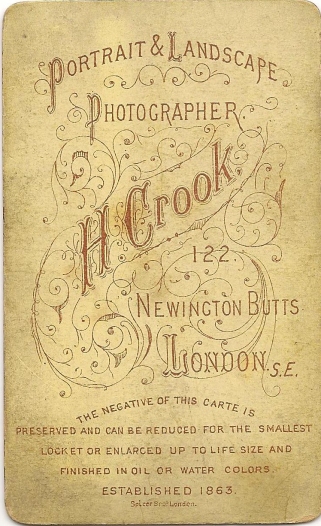