The Wordless Art of George A. Walker

It’s been a long time since I posted. In part, I’ve just been busily working on my new book, but to be honest I’ve also been a bit dejected — I haven’t been able to find out anything more about the mystery baby I was researching late last year, though I still haven’t given up that more information will surface. I often wonder what makes me so obsessed with the past, and finding clues to old mysteries that, for many people, just don’t matter anymore. But I’m overjoyed when I find kindred spirits (like my sister and co-author, and so many of the readers here) who share the same curiosity. I also love to learn about other approaches to investigating the past, and over the last many months I’ve had a close-up view, since my husband Jeff Winch has just finished his documentary Woodwriter: The Wordless Art of George A. Walker. It’s about a book artist and wood engraver who makes “wordless biographies” about such fascinating subjects as Tom Thomson, Pierre Trudeau, and Leonard Cohen. His latest chronicles the life of silent screen star Mary Pickford.

I think Jeff and I both fell a little bit in love with Mary via George, and she makes numerous appearances in Woodwriter, lighting up the screen each time with her funny facial expressions and her ability to say so much without talking. I guess that’s why she’s such a perfect subject for George’s books — a muse, in a way. Being behind the scenes during the making of Woodwriter has been like being in a little chain of creators inspired by creators: me watching Jeff film George make a book about Mary making films!

But the film is about more than Mary Pickford and George’s other subjects. In my mind, it’s really a film about creativity. It follows George through his process, starting with a blank wood block and ending with a gorgeous hand-made book. Throughout the film we see his craft close up: the old-fashioned tools he uses for engraving, and the hand-fed, Vandercook Press that dominates his charming back-yard studio. But we also hear George’s thoughts about his work — what moves him, why he chooses certain subjects, what he loves about the black-and-white form and about books and art and history. Living with the filmmaker, I had the added luxury of watching Jeff’s process as he captured George’s work, using “rotoscoping” to make footage of George look like his engravings; and through tricks of technology, sending George back in time to be a character in Mary Pickford’s films.

Though my own process is so different from Jeff’s and George’s, for me the film underscores the beauty of creating, and the power of reaching back in time to tell stories. As Jeff says in his description of the film, “the past and present never stop talking to each other – even if it’s without words.”

I’ll post again whenever there are screenings for the film. For now, you can visit the Woodwriter site and watch the trailer below: 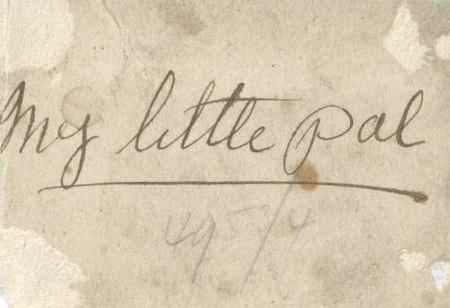 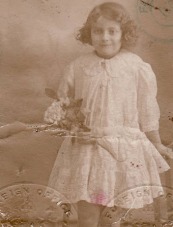 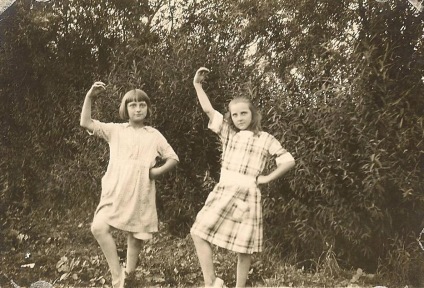 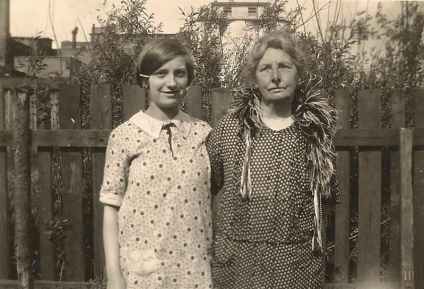